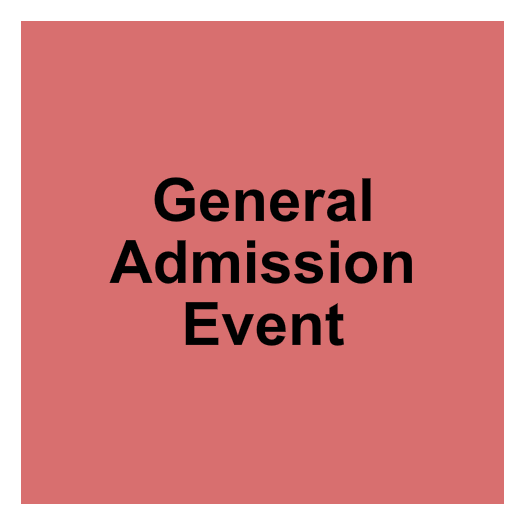 Who will play at Lawrence Joel Veterans Memorial Coliseum today?

How many seats are available in Lawrence Joel Veterans Memorial Coliseum?

The seating capacity of Lawrence Joel Veterans Memorial Coliseum is 14731.

Yes, you can buy tickets at Lawrence Joel Veterans Memorial Coliseum provided if they are available.

What are the best seats available at Lawrence Joel Veterans Memorial Coliseum?

Just like every other venue, there are different levels at Lawrence Joel Veterans Memorial Coliseum as well. The entire seating plan is available on our website, and you can book tickets for the section you like.

How many events are taking place at Lawrence Joel Veterans Memorial Coliseum this week?

You can check the complete list of events taking place at Lawrence Joel Veterans Memorial Coliseum this week and beyond by simply logging on to the venue’s page on our website.

Lawrence Joel Veterans Memorial Coliseum
Specialist/SFC Lawrence Joel was an American military veteran. He was born on February 22, 1928 and died on February 4, 1984. He served in the U.S. Army in both the Korean War and the Vietnam War.

While serving in Viet Nam, as a medic assigned to 1st Battalion of the 503rd Infantry in the 173rd Airborne Brigade, Joel received the Silver Star and the Medal of Honor for his heroism in a battle with the Viet Cong that occurred on November 8, 1965.

He was the first living black American to receive this medal since the Spanish-American War in 1898.

Early Life
Joel was born in Winston-Salem in 1928. He was educated in Winston-Salem elementary and junior high schools and attended Atkins High School. He served for one year in the Merchant Marines and, in 1946, enlisted in the U.S. Army at the age of 18. He retired from military service in 1973.

In February 1986, the Winston-Salem Board of Alderman voted to name the city's new arena Lawrence Joel Veterans Memorial Coliseum in honor of Joel and all other Forsyth County veterans who died in service to their country.

The Heroic Act
November 8, 1965, was not supposed to be a special day in the life of Lawrence Joel, US Army Specialist Five, of Winston-Salem.

In the jungle of South Vietnam, a 20-minute helicopter ride for Bien Hoa, Joel's battalion of paratroopers made ready for an all-day patrol to search for Viet Cong Soldiers.

Joel called the action fairly routine...just like back at Ft. Bragg --going to play war games. However, that day was anything but a game, and Joel's response anything but routine. His unit was ambushed by a Viet Cong battalion that outnumbered the American paratroopers six to one.

A medical aidman, Joel received two wounds from Viet Cong machine gun fire but never abandoned his duty to the wounded. After being wounded the first time, Joel bandaged himself and gave himself a shot of morphine, then went back to working on the wounded paratroopers of his unit.

He attended to 13 wounded troops, saving the life of one soldier who had suffered a serious chest wound, before his supplies were exhausted. He got more supplies and, hobbling along on a makeshift crutch, under heavy fire, began to attend to wounded troops from another company before the fighting slacked off, 12 hours after it began. Throughout the fighting, he ignored warnings to stay out of the line of fire and continued attending to the wounded men.

The honour Bestowed!
Joel, who spent three months in hospitals in Saigon and Tokyo recovering from wounds to his right thigh and calf, received the Silver Star. On March 9, 1967, President Lyndon B. Johnson, in a White House ceremony, presented the Congressional Medal of Honor to Joel. Later Joel was honored by a huge parade in Winston-Salem.

In his presentation speech, President Johnson spoke of Joel's very special kind of courage -- the unarmed heroism of compassion and service to others. I'm glad to be alive, Joel said before going to Washington to receive his medal. I just wish I could have done more. I never say that I deserved the medal. That is just not for me to say. It was just my job.

Other Recognitions
Lawrence Joel is mentioned in the song 8th of November by country group Big & Rich. Kris Kristofferson gives a prelude speech to the song in which he recognizes Joel and his heroic feats on 8 November, 1965 in Vietnam.

Conclusion
The great hero is buried in Section 46 of Arlington National Cemetery adjacent to the Memorial Amphitheater.